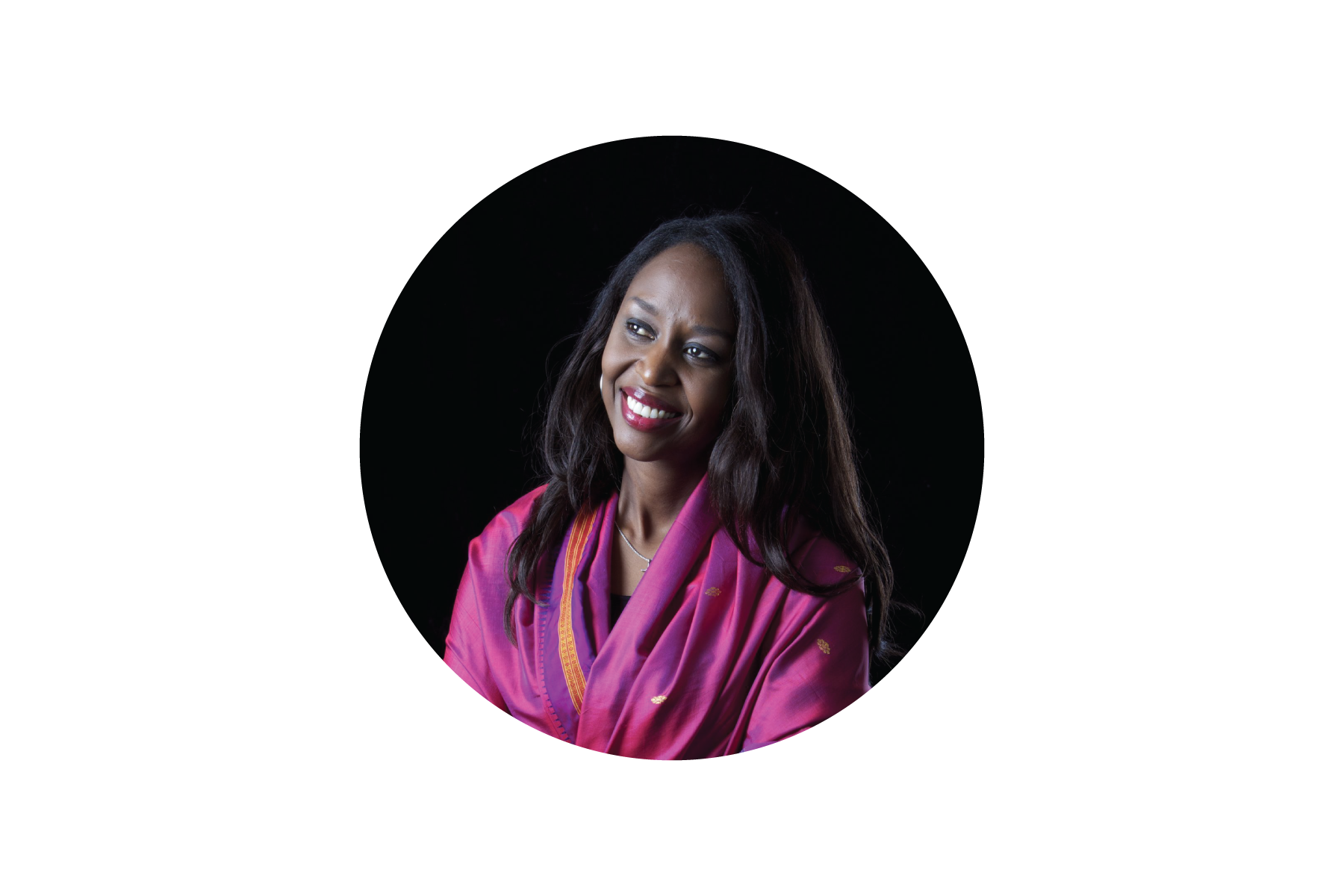 Today’s blog highlights one of our speakers coming to Flourish this April. Here is Immaculée’s bio, used with permission:

Immaculée Ilibagiza was born and raised in a small village in Rwanda, Africa. She enjoyed a peaceful childhood with her loving parents and three brothers. Education was very important in her household, so it was no surprise that she did well in school and went on to the National University of Rwanda to study electrical and mechanical engineering. It was while she was home from school on Easter break in 1994 that Immaculée’s life was transformed forever.

On April 6 of that year, the Rwandan President’s plane was shot down over the capital city of Kigali. This assassination of the Hutu president sparked months of massacres of Tutsi tribe members throughout the country. Not even small, rural communities like Immaculée’s were spared from the house-by-house slaughtering of men, women and children.

To protect his only daughter from rape and murder, Immaculée’s father told her to run to a local pastor’s house for protection. The pastor quickly sheltered Immaculée and seven other women in a hidden 3 x 4 foot bathroom. For the next 91 days, Immaculée and the other women huddled silently in this small room, while the genocide raged outside the home and throughout the country.

While in hiding, anger and resentment were destroying Immaculée’s mind, body and spirit. It was then that Immaculée turned to prayer. Prior to going to the pastor’s home, Immaculée’s father, a devout Catholic, gave her a set of rosary beads. She began to pray the rosary as a way of drowning out the anger inside her, and the evil outside the house. It was that turning point towards God and away from hate that saved Immaculée.

In addition to finding faith, peace, and hope during those three months of hiding, Immaculée also taught herself English. Immaculée was always a good student and already fluent in Kinyarwanda and French. Using only a Bible and a dictionary, she spent countless hours in that cramped bathroom learning her third language.

After 91 days, Immaculée was finally liberated from her hiding place only to face a horrific reality. Immaculée emerged from that small bathroom weighing just 65 pounds, and finding her entire family brutally murdered, with the exception of one brother who was studying abroad. She also found nearly one million of her extended family, friends, neighbors and fellow Rwandans massacred.

After the genocide, Immaculée came face-to-face with the man who killed her mother and one of her brothers. After enduring months of physical, mental and spiritual suffering, Immaculée was still able to offer the unthinkable, telling the man, “I forgive you.”

In 1998, Immaculée emigrated from Rwanda to the United States where she continued her work for peace through the United Nations. During that time, she shared her story with co-workers and friends who were so impacted by her testimony they insisted she write it down. Three days after finishing her manuscript, she met best-selling author Dr. Wayne W. Dyer, who, within minutes of meeting her, offered to publish her book. Dyer is quoted as saying, “There is something much more than charisma at work here – Immaculée not only writes and speaks about unconditional love and forgiveness, but she radiates it wherever she goes.”

Immaculée’s first book, Left to Tell; Discovering God Amidst the Rwandan Holocaust (Hay House) was released in March of 2006. Left to Tell quickly became a New York Times Best Seller. To date, it has been translated into seventeen languages and has sold over two million copies. Immaculée’s story has also been made into a documentary entitled The Diary of Immaculée. She has appeared on 60 Minutes, The CBS Early Show, CNN, EWTN, CBS Evening News, The Aljazeera Network as well as in The New York Times, USA Today, Newsday, and many other domestic and international publications. She was recently featured in Michael Collopy’s Architects of Peace project, which has honored legendary people like Mother Teresa, Jimmy Carter, Nelson Mandela and the Dalai Lama.

Immaculée has received honorary doctoral degrees from the University of Notre Dame, Saint John’s University, Seton Hall University, Siena College, Walsh University, Duquesne University,and the Catholic University of America. She has been recognized and honored with numerous humanitarian awards including The Mahatma Gandhi International Award for Reconciliation and Peace, the American Legacy’s Women of Strength & Courage Award and the 2015 National Speaker’s Association’s Master of Influence Award.

Left to Tell has received a Christopher Award “affirming the highest values of human spirit,” and part of the curriculum for dozens of high schools and universities, including Villanova University, which selected it for their “One Book Program,” making Left to Tell mandatory reading for its 6,000 students.

Immaculée has written six additional books in recent years – Led by Faith: Rising from the Ashes of the Rwandan Genocide, Our Lady of Kibeho, If Only We Had Listened, Visit from Heaven, and The Boy Who Met Jesus, and The Rosary.

Today, Immaculée is regarded as one of world’s leading speakers on faith, hope and forgiveness. She has shared this universal message with world leaders, school children, multinational corporations, churches, and at events and conferences around the world, including a recent presentation to over 200,000 people in Sao Paulo, Brazil.

Learn more about Immaculée at Immaculee.com.